Claude Brousseau, PGA Master Professional and director of player development for the Wailea Golf Academy, was named Hawaiʻi’s #1 golf teacher for 2022-2023. Brousseau also received the publication’s biennial Best Teachers in Your State award for the Aloha State in 2020.

Wailea Golf Club also was one of 33 locations in the country to make Golf Digest’s new list of the Best Golf Destinations for Women 2021-2022. Awardees were selected based on a nationwide survey of female golfers, with the magazine noting the “breathtaking ocean views on almost every hole of the resort’s three courses” and Wailea’s sandy beaches, luxurious spas and restaurants.

“It’s a great honor to be recognized once again by Golf Digest and by our many wonderful guests, and we’re thankful for their continued support,” said Marcus Judge, PGA, head golf professional, Wailea Golf Club. “We’re also very proud of our dedicated and hard-working staff for delivering a great customer experience every single day. Our heartiest congratulations to Claude for once again being named the best golf teacher in Hawaiʻi, and to all of our fellow awardees.” 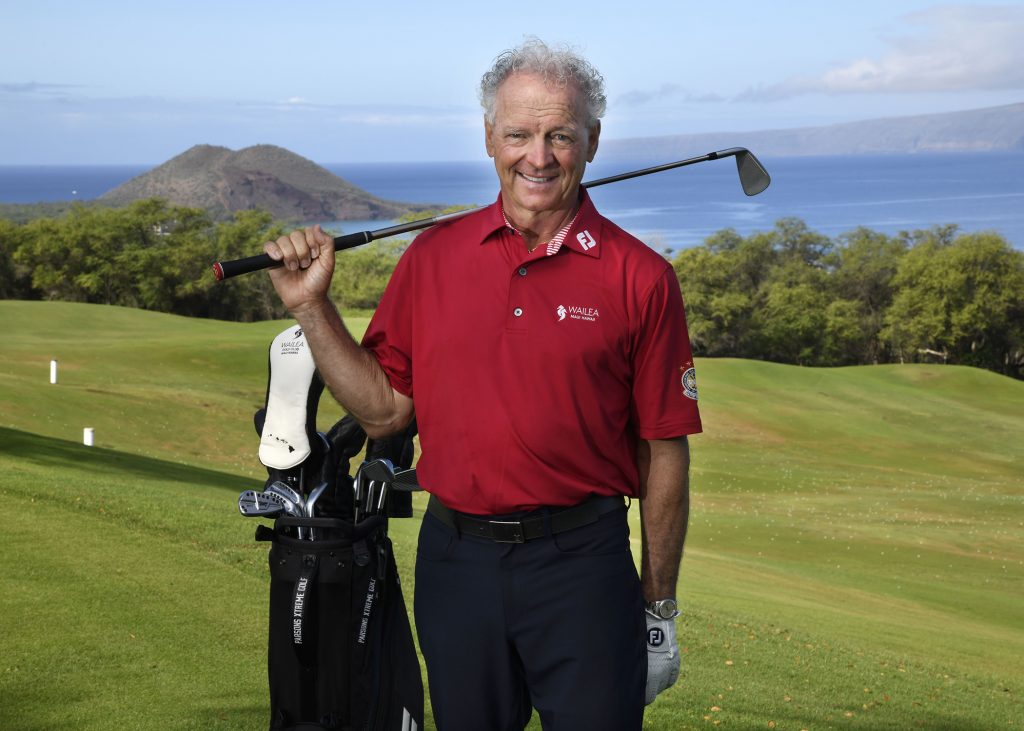 Brousseau has an extensive teaching and coaching career, and is one of the country’s most accomplished instructors. He is presently a Golf Channel Academy Lead Coach, AimPoint Level III Certified Instructor, VISION54 authorized coach in Hawaiʻi and a regular contributor to Sports Illustrated.