Restaurant Week Wailea Gives Back to the Maui Food Bank 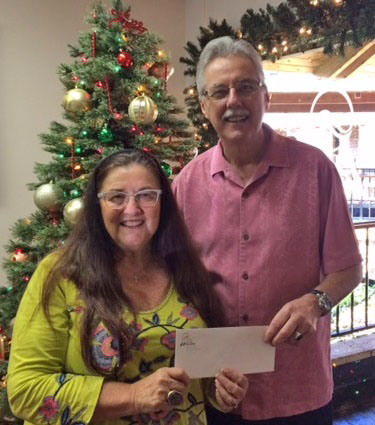 Wailea Resort’s bi-annual pre-fixed dinner promotion showcases the resort’s great dining venues, while providing an opportunity to raise funds for the Maui Food Bank. “Each participating restaurant agrees to make a contribution to the Maui Food Bank for every prix-fixe entrée sold during Restaurant Week Wailea.  The response, once again, was a huge success for our restaurants, the local community, visitors and the Maui Food Bank” said Pikrone, “ we look forward to continuing this very popular dining promotion and have just confirmed our dates for next year, May 22 – 28th and November 6 – 12, 2016.”