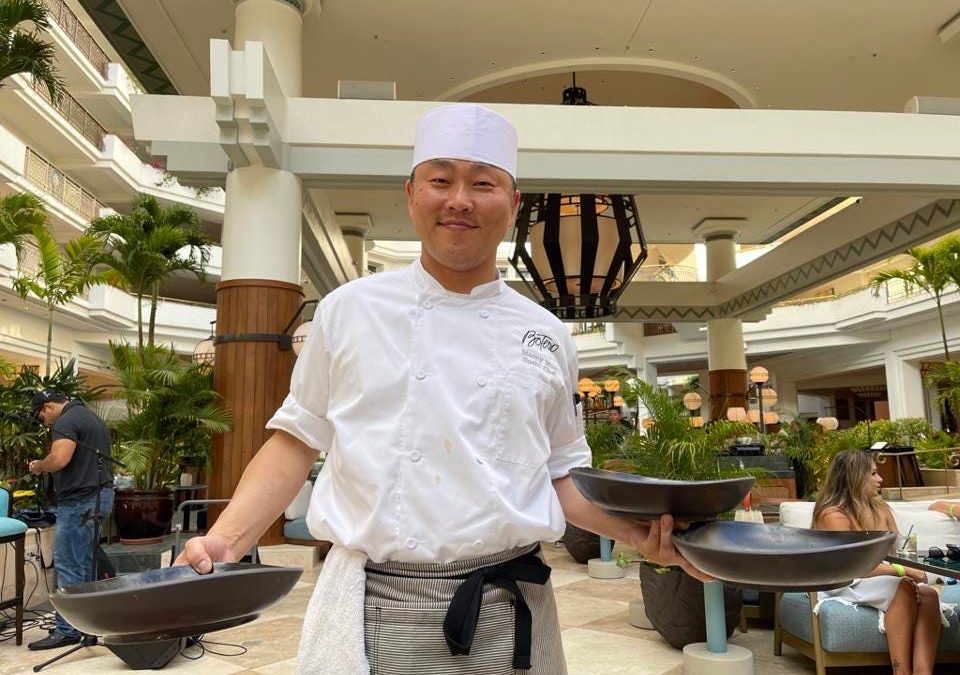 Kim Westerman, Senior Contributor, ForbesBotero Lounge, in the Grand Wailea’s lavish lobby, has always had off-the-hook cocktails, and the food in the space has ranged widely, from bar bites to burgers. But the drinks — and the art, of course — were always the draw. Surrounded by some of the world’s most famous pieces by Colombian sculptor Fernando Botero, visitors to the hotel could libate in museum-like splendor. Now, serious sushi lovers can rejoice — Botero Lounge is now a veritable sushi destination. Chef YongHo Mun, AKA Chef Moony, a South Korea-born, Matsuhisa-trained chef who worked at the flagship Matsuhisa Aspen, a pinnacle of Japanese dining in the U.S., has brought his exquisite talent — and humorous charm — to what will soon be Maui’s hottest table. It just opened quietly last month and doesn’t take reservations. Once word gets out, there will be a line out the door. It’s that good. 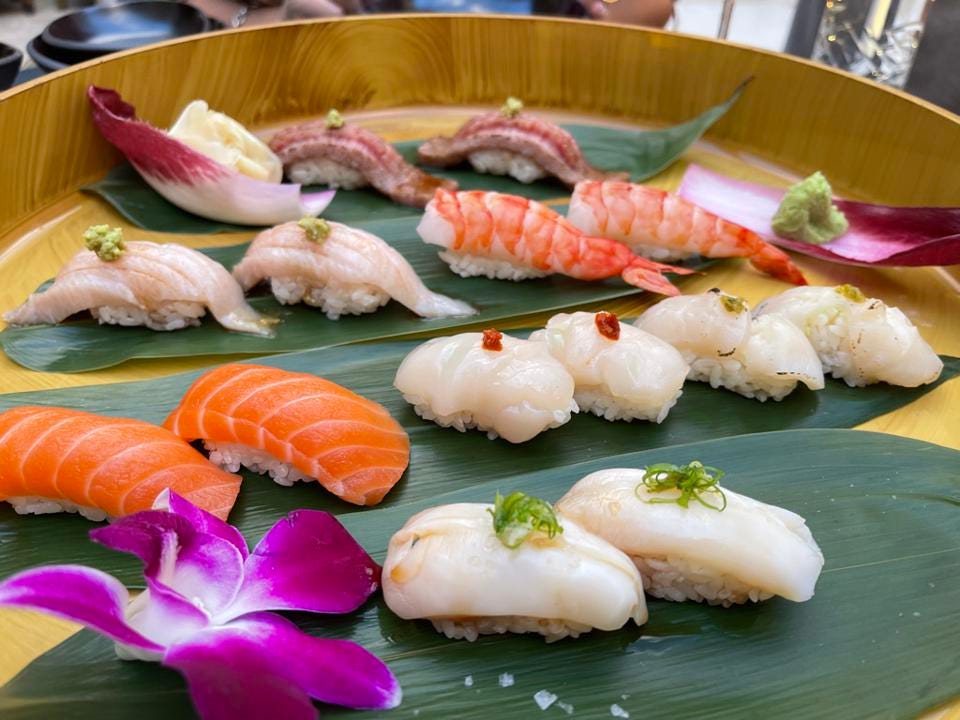 The Grand Wailea, a Waldorf Astoria Resort, has long been a destination for luxury and family travel. The largest resort on the island is undergoing a complete renovation, and the rollout of the new Botero Lounge is an auspicious harbinger of what’s to come.

Chef Moony exemplifies the adage that you have to know the rules before you can break them. His command of traditional sushi preparation would have been enough to shake up South Maui, but he has taken it much further with his own creative twists on the freshest raw fish you’ll find on the island: think octopus carpaccio with yuzu chimichurri and albacore sashimi with truffle. 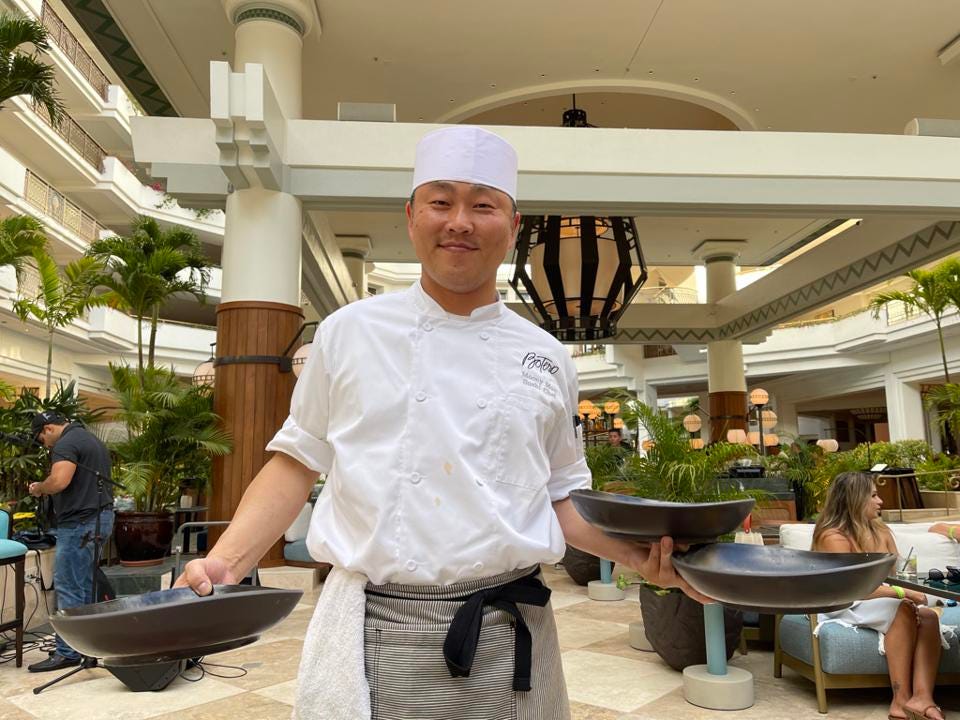 Chef Moony is the new sushi master at the Grand Wailea’s Botero Lounge.

While it’s possible to pop in for a quick cocktail and a few pieces of nigiri, this is the kind of place where you’ll want to settle in and have a full dinner. Start with a craft cocktail from the new list, then allow Chef Moony to recommend dishes. You can’t go wrong, unless you count over-ordering, which is a predictable hazard and one for which you can’t be faulted.

We started with a nigiri sampler, each bite the ideal representation of its classic notion, then transitioned to some of the new-style raw dishes, as well as a few cooked dishes. There isn’t a single item that is not on point, so you can simply follow your desire through the vast menu — which, by the way, retains a bar burger, of sorts: Wagyu with crispy prosciutto, pepperoncini aioli, and pickled Maui onions. My only regret is not having the alimentary bandwidth to try this. Next time! 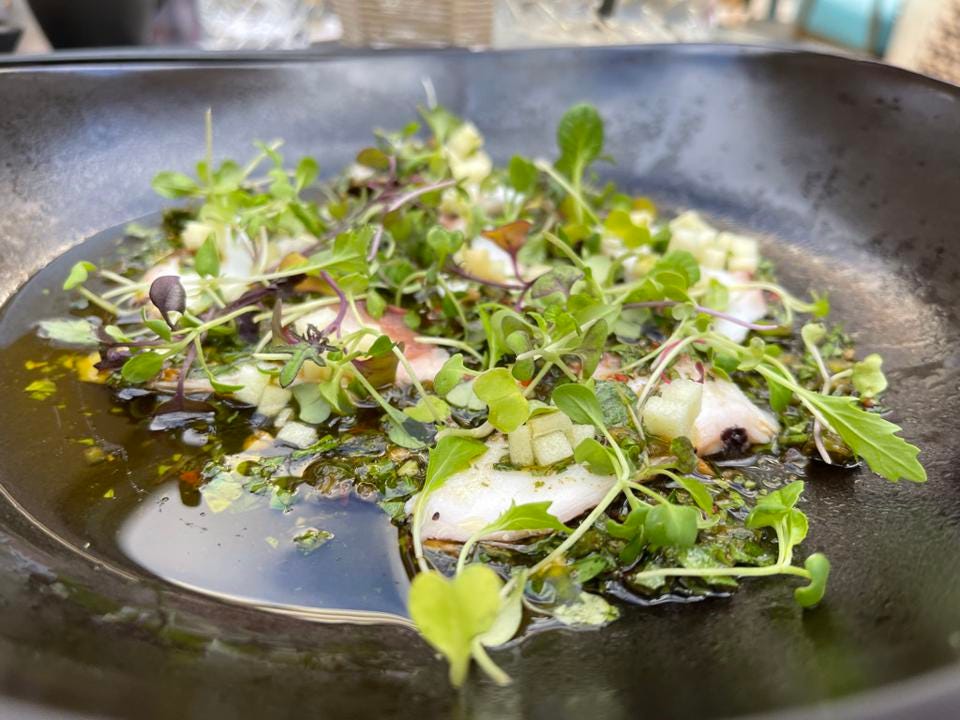 As immersed as you will be in the food, don’t forget to look up and remember that you’re surrounded by nine Botero sculptures commissioned by the property, all lovingly maintained (and some now in the process of restoration, which is fascinating to see). 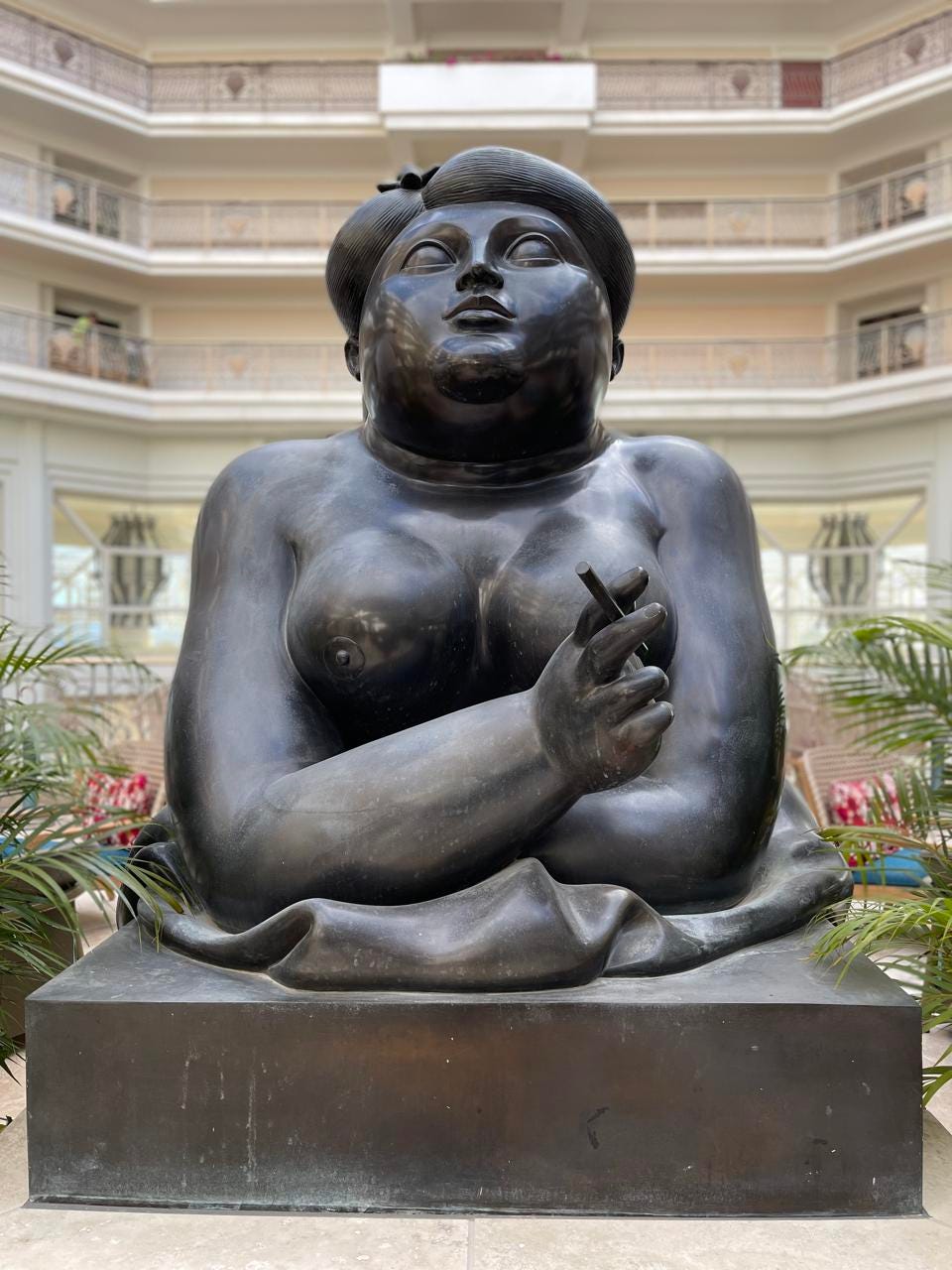 One of nine sculptures surrounding Botero lounge commissioned by the Grand Wailea, a Waldorf Astoria Resort.

The new cocktail list is designed to complement both the sushi menu and the lounge vibe. Sakura in Bloom combines Suntory Roku gin with Geikkaikan Umeshu Sakura — essentially plum wine and gin — and gives it a lemon lift. It’s a crisp, refreshing drink with everything on the menu.

Chef Moony is not back in the kitchen, he’s front and center behind the sushi bar, and he’s happy to come out to your table, as well, to talk about each dish with care and pride. 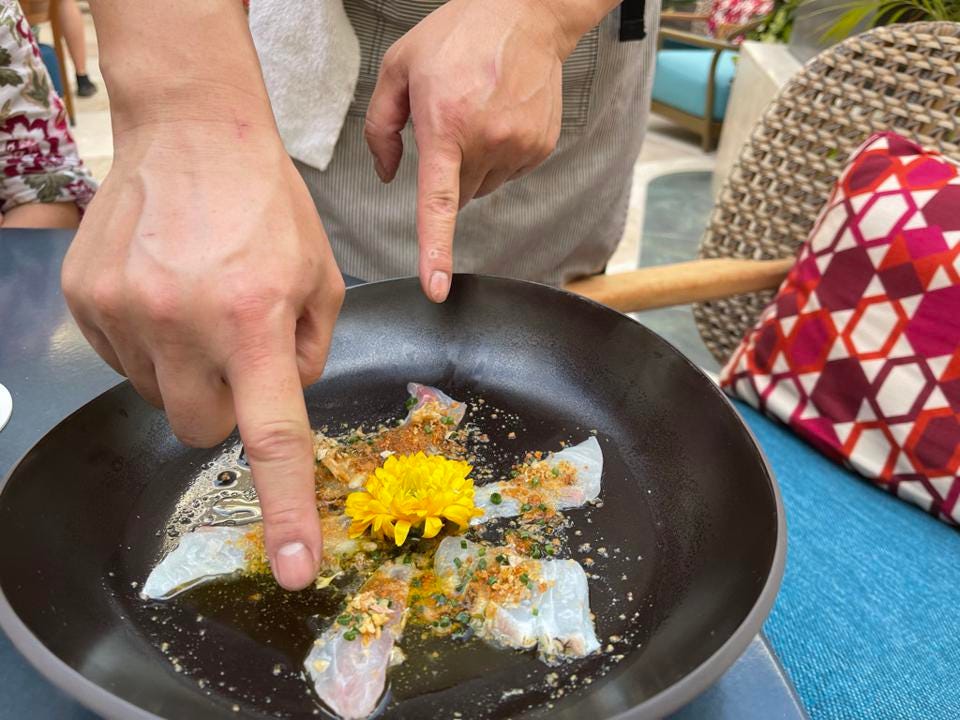 Chef Moony explains the subtle differences between types of fish.

The opening of Botero Lounge is an exciting happening for regular visitors to South Maui, and a genuine destination for world-class sushi that’s worth a drive from anywhere on the island.