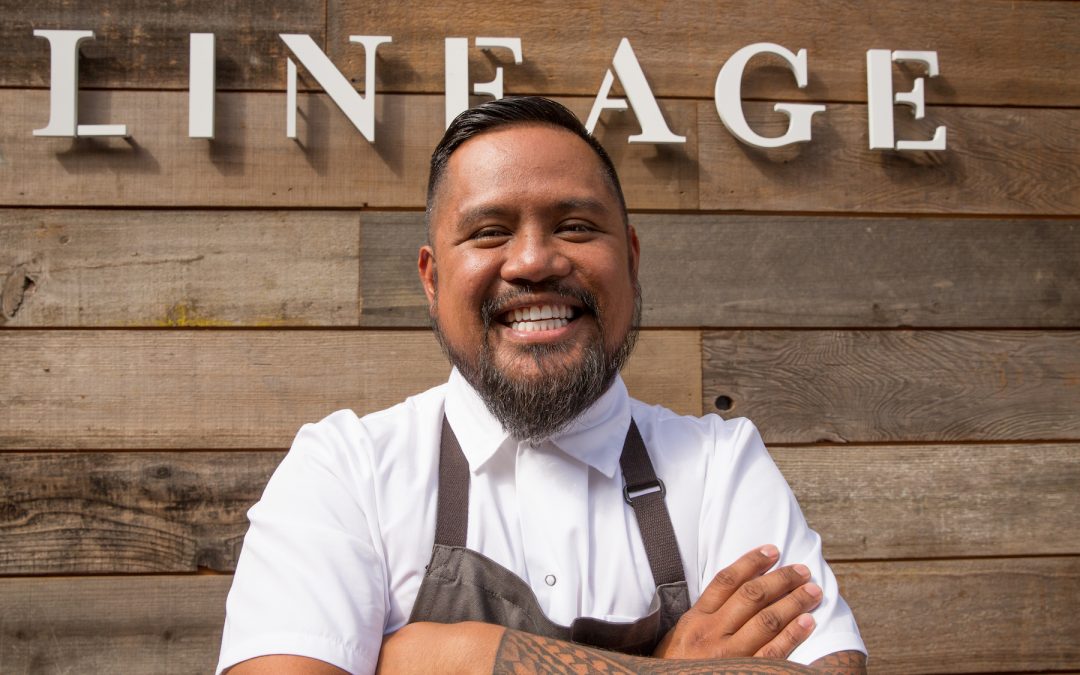 If you’re a “foodie” you no doubt are very familiar with Maui’s Chef Sheldon Simeon – a two-time contestant and two-time winner of “Fan Favorite” on Top Chef. He’s just opened Lineage, a new restaurant in Wailea that’s earning rave reviews from locals and ‘Sheldon fans’ from all over.

Western Living, a Canadian publication, is one of the first to feature the new restaurant and had this to say:

So when it was announced last year that Sheldon was working on a new concept, I think it’s fair to say hopes were very high. The result is the just-opened Lineage—which is thankfully located not in some far off industrial park but in the very tony Shops at Wailea.