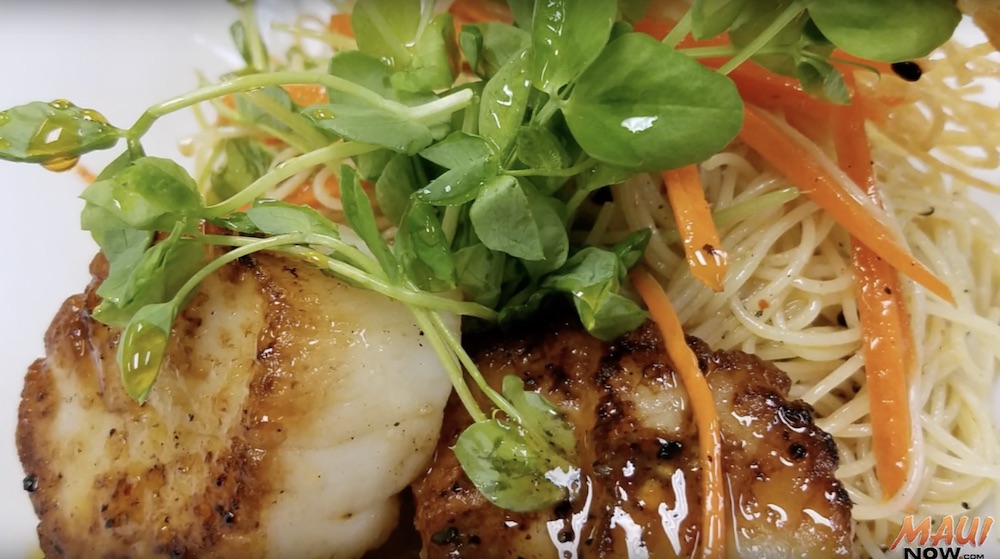 We’ve partnered with MauiNow.com to bring you video coverage of our signature event: Restaurant Week Wailea. Taking place every May and November, participating restaurants in Wailea bring you special prix fixe menus and pricing, while raising funds for the Maui Food Bank. Learn more about Restaurant Week Wailea here. Enjoy these videos (by MauiNow.com) from
read more 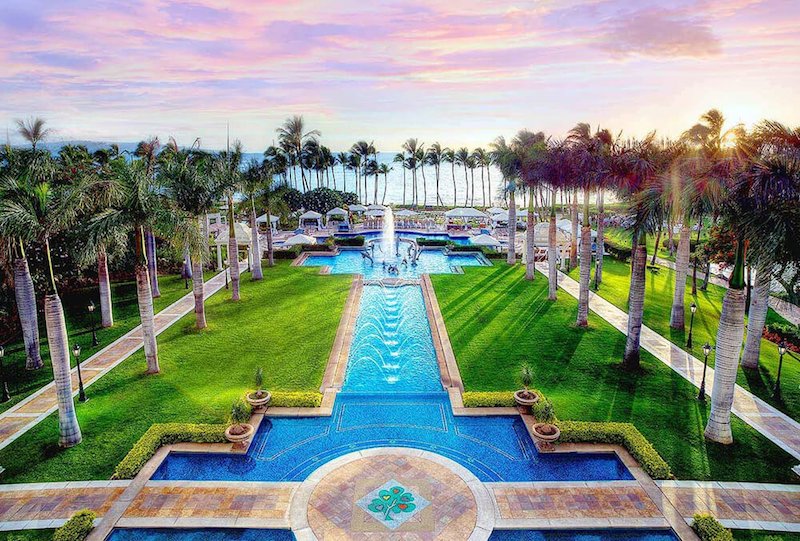 “Fire It Up!” is giving a whole new meaning to the concept of BBQ! Savory and sweet eats from land and sea, local and international cuisine, celebrity chefs, plus drinks, music, keiki games, and an oceanfront location are coming together for this remarkable event in July. Here’s a summary from the press release: Grand Wailea,
read more

March 17, 2016 Maui, Hawaii Dr. Teri Jackson, ND has joined the wellness team at Wailea Pharmacy as it expands on-site services to include practitioner-based medicine. Dr. Teri Jackson is a formally trained Naturopathic Physician licensed to practice medicine in the state of Hawaii. She received her doctorate degree from Bastyr University in Seattle, WA
read more