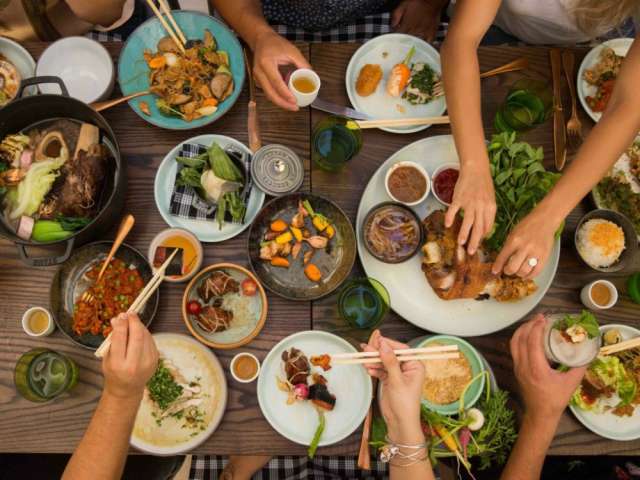 Travel writers roam the globe looking for new and exciting experiences that hope to become memorable ones. Invariably, the dining adventures serve as the hub as, well, we each want to enjoy a solid three meals a day! Wailea gourmet dining earned a spot on this list of Favorite Meals of 2019: Canada.com’s travel writers
read more 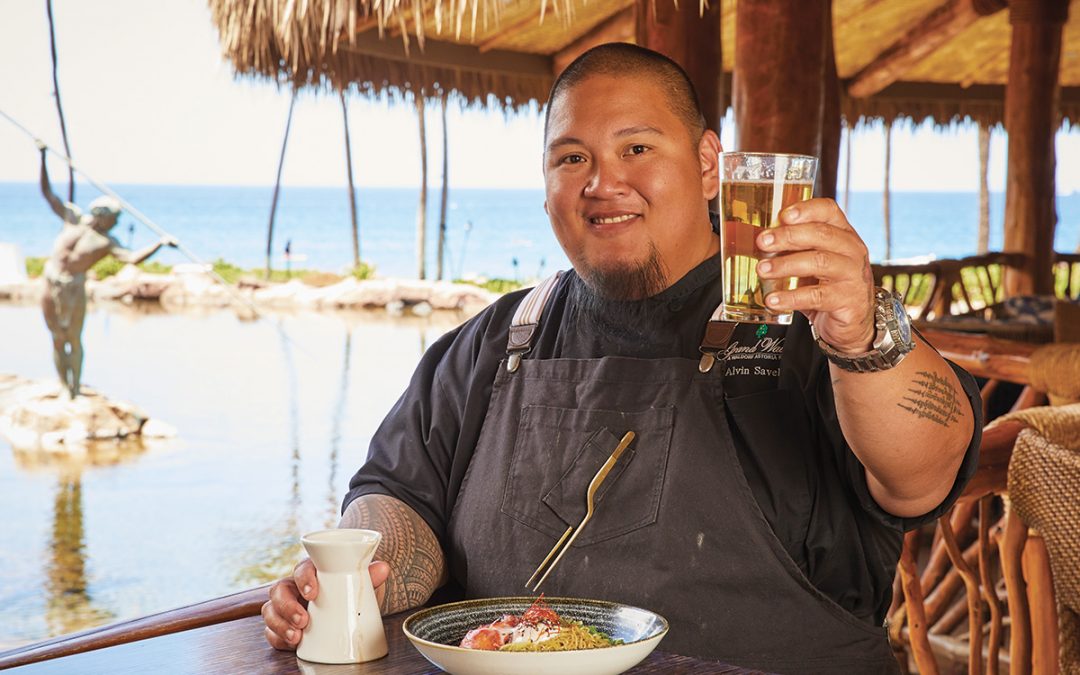 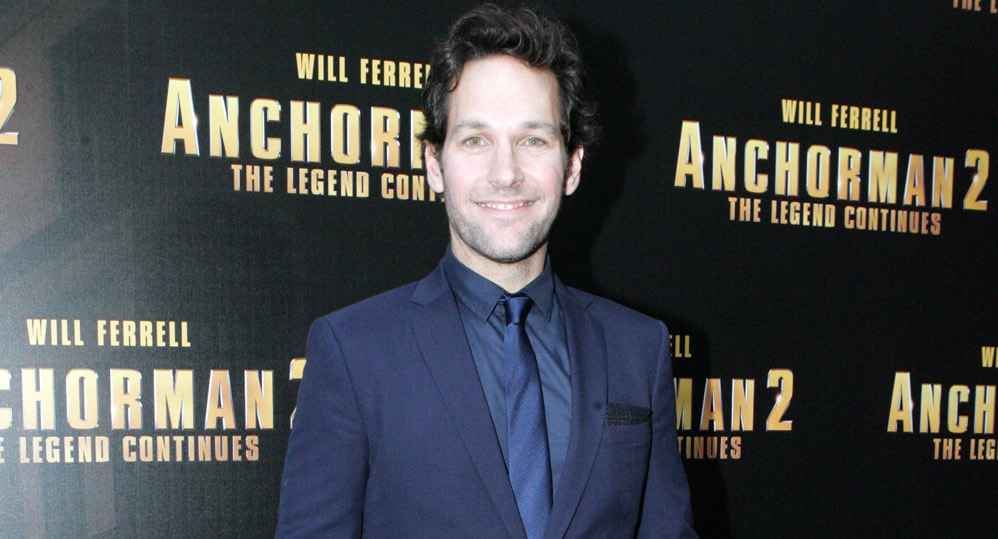 The Maui Film Festival was launched in 2000 and continues to bring an innovative mainstream and indie films to Maui. A key element of the festival are the awards given to members of the acting community. Well-known actor, Paul Rudd, (recently in the Avengers: Endgame) has been announced as the recipient of the Nova Award.
read more

Aloha Friday and welcome to another #FlowerFriday! This week we have the beautiful Red Ginger plant. You can see these all along the road to Hana! Enjoy your weekend!! #HanaToursOfMaui #RoadToHana #Flowers #Hawaii #Maui #HTM #MauiNoKaOi #FlowersOfInstagram #SeeMaui #HanaTour #AlohaFriday #RedGinger #Green ...

🥾 E X P L O R E 🥾 ▫ Explore is defined one way as travel in or through an unfamiliar area in order to learn about or familiarize oneself with it. When you're only 18 months old, every day is about exploring. ▫ Livvy lead the way on this journey through the beautiful jungle at Twin Falls. It is an easy to get to and very family friendly jungle trail with waterfalls. On this afternoon, there weren't too many people around and Livvy was completely focused on her surroundings. ▫ #explorebabymaui #twinfalls #twinfallsmaui #exploremaui #mauimama #kidswhohike #toddlerlife #toddleradventure #backyardadventures #mauinokaoi #naturelove #nature #babyatplay #babyoutdoors #littlethingsinlife #getoutdoorsmore #playoutside #getoutside #seemaui #bestdays #littlenaturalist #kiwikids #skellerup #gumboots ...